Playing with trains and constructing train tracks is a fabulous way of developing language that will support children’s early numeracy understandings. For toddler-aged children, this includes understanding positional/directional language (e.g. over, under, around), size (e.g. small/big, short/long), distance (e.g. close/far) and order (e.g. first, second, now, next, after)

Start by assisting your child to construct a train track that has a variety of characteristics including bridges, tunnels, hills, corners, train stations and other features. This can be a long track or a short track. It can have one path or multiple paths.

Play with your child by driving your train and carriages around the track describing where your train is travelling. For example: My train is going up the hill and across the first bridge. Now it is going down the hill and through the tunnel. Next my train will drive around the corner and stop at the station. After three seconds, my train will drive across the second bridge and along the straight piece of track, before it .

Depending on your child’s language ability, you may wish to encourage them to describe where their train is driving.

As your child drives their train around the track, you can support your child’s numeracy development by: 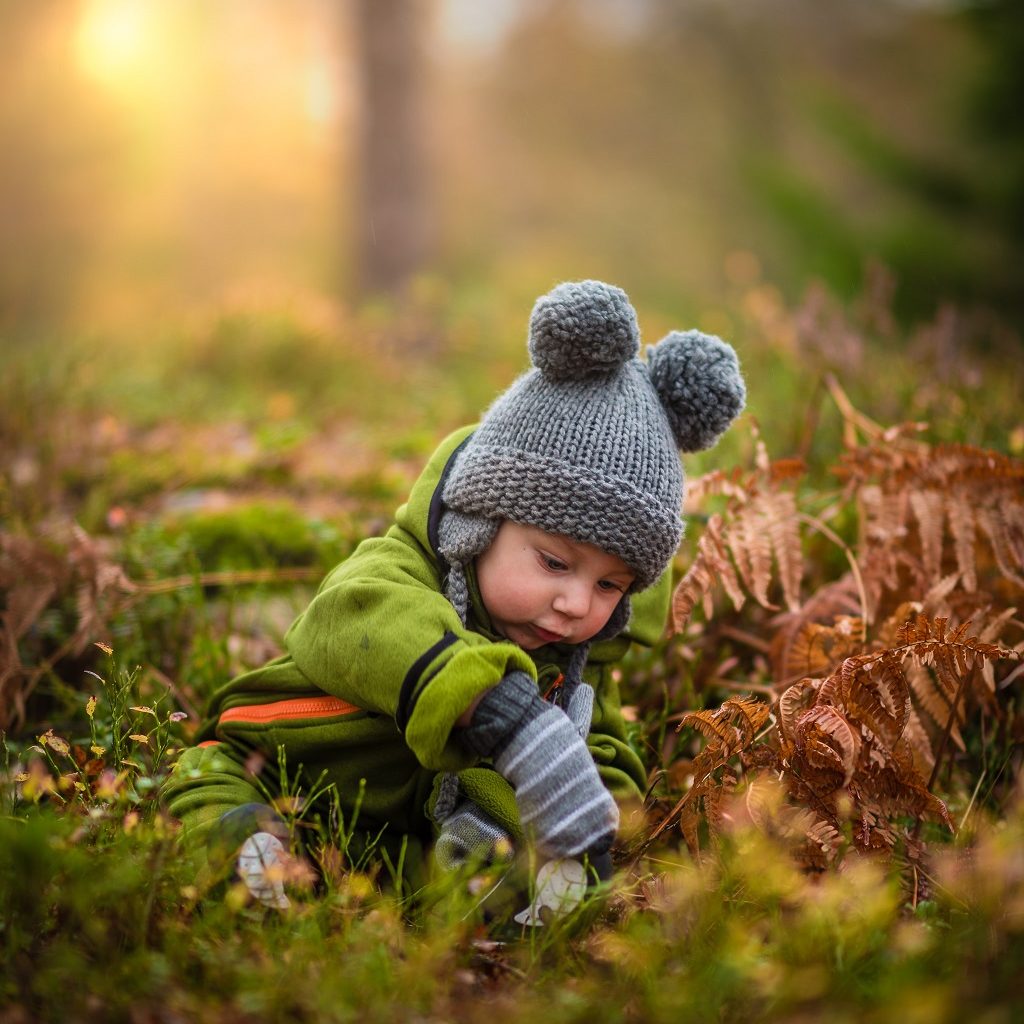 Create a scavenger checklist for children (or they can create their own if they...
Read more 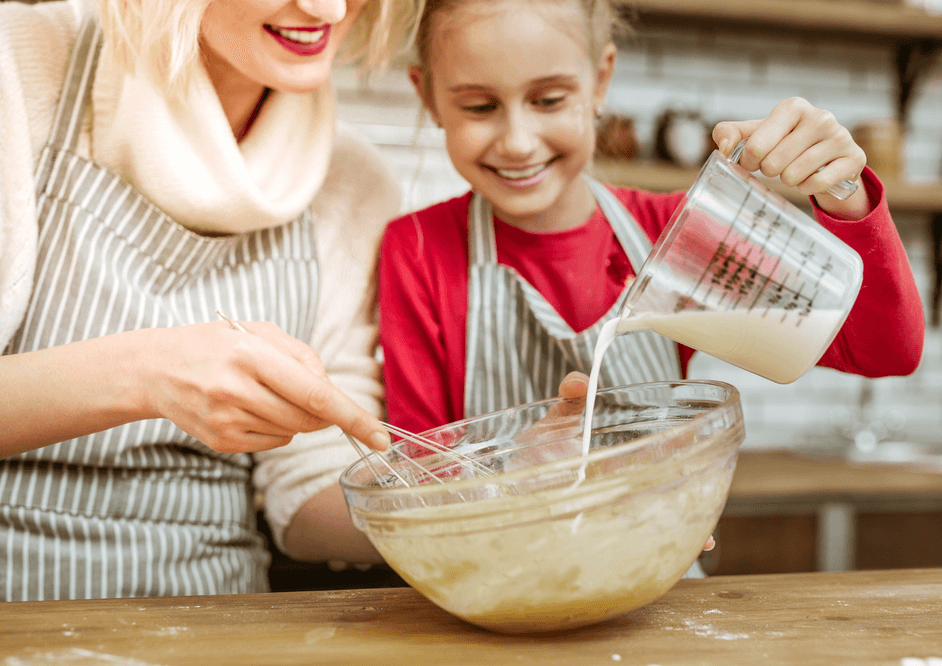 Recipe in a Jar

Children will use and build on their measurement skills to create a ‘Recipe in a Jar’...
Read more 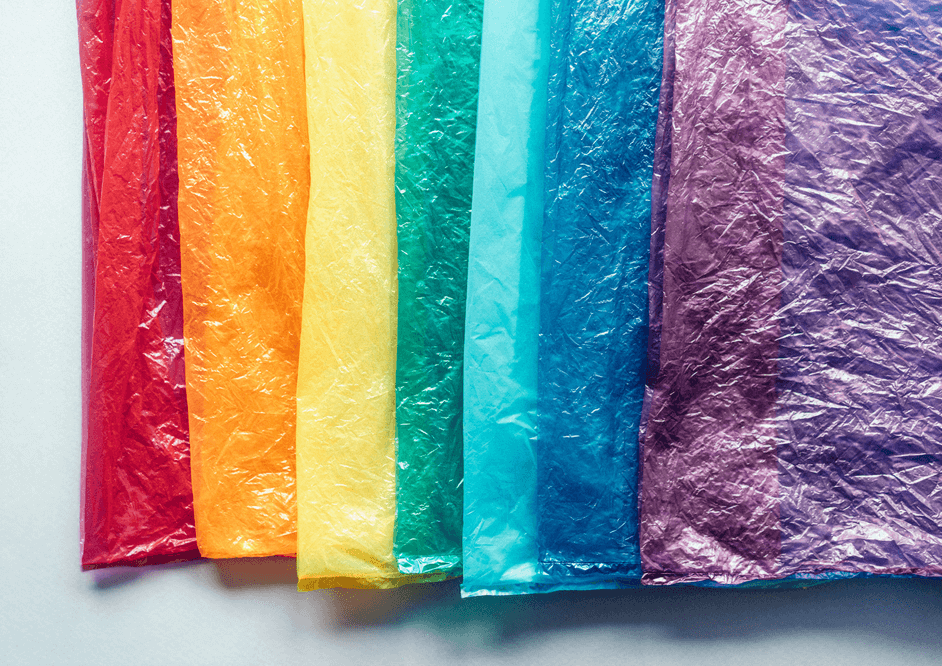 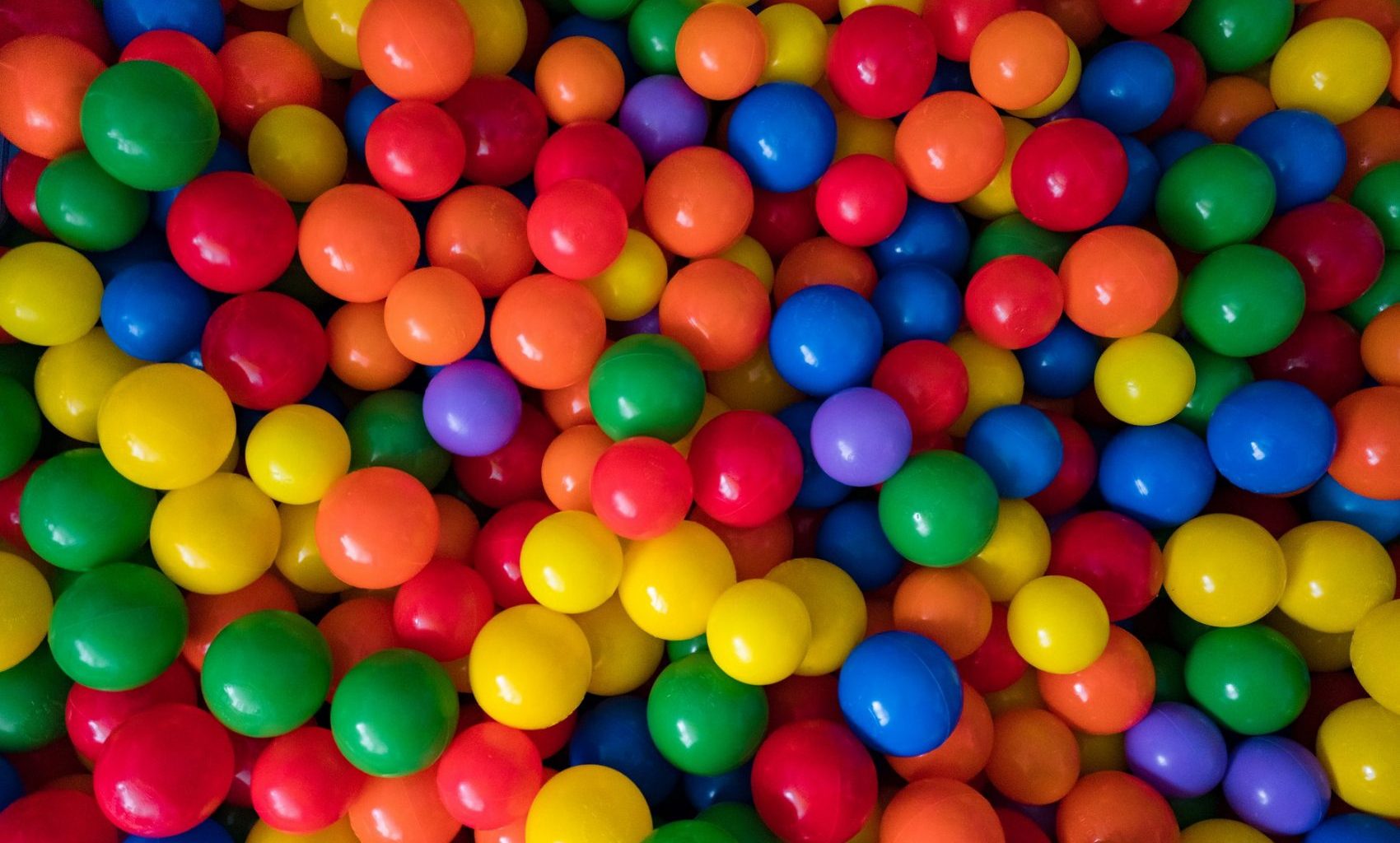 This activity is suitable for any baby or small toddler that can sit on their own...
Read more
X

Thank you for the opportunity to contribute to the recruitment of Centre Directors and Educators to join the expanding Nido family.

With so many open roles in the sector at the moment, I think we should be talking about the differences that really sets Nido apart. From my own experience, they are not always obvious from the outside, but when you get to meet the Nido family you really feel it.

Leaving my previous employer, who I was with for over 10 years, was not an easy decision. I had interviews with a few different companies, before finding my home at Nido.

I remember walking out of that initial interview, literally with tears in my eyes, I knew I had finally found what I had been looking for.

As you mentioned, honesty and integrity are critical and a given, our Services, resources and environments speak for themselves, and candidates merely need to look at our website to understand how engaging and wonderful they are.

We really need to focus more on what a Centre Director and an Educator will experience at Nido;

I am continually driven by our purpose;

To provide our Educators with the training, environment, motivation, and empowerment to deliver exceeding quality education to children, partnering with families, and giving children a voice and the opportunity to lead wonderful fulfilling lives.

I love that we seek to make quality early education available to everyone, regardless of their economic position. That we focus more on suburban children and advocate for their rights, Nido is truly a movement and not one to join without knowing you will need to put your heart on the line every single day.

Mary Oliver asked “What will you do with your one wild and precious life”, I cannot think of anything more fulfilling than what I get to do every day at Nido.